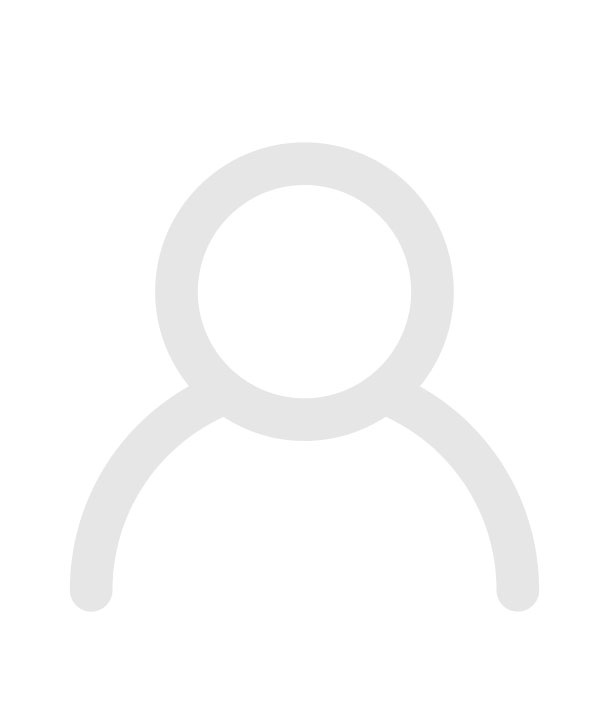 A translator and teacher at heart, Liju Jacob Kuriakose holds a PhD in English Literature from the National Institute of Technology, Puducherry. His doctoral thesis probed the ways in which collaborative autobiographies of Adivasi writers become exoticized in the process of translation. His academic writings have largely focused on how translations of autobiographies from vernacular […]

Dr Julien Paret is a versatile scholar with a cross-disciplinary outlook specialising in Russian and Eurasian affairs. He received his PhD in Post-Soviet studies (languages, cultures, and politics) from Paris-Sorbonne & National Institute for Oriental Languages and Civilizations (INALCO) and holds a master’s degree in liberal arts & travel management from Paris-Sorbonne as well as […] 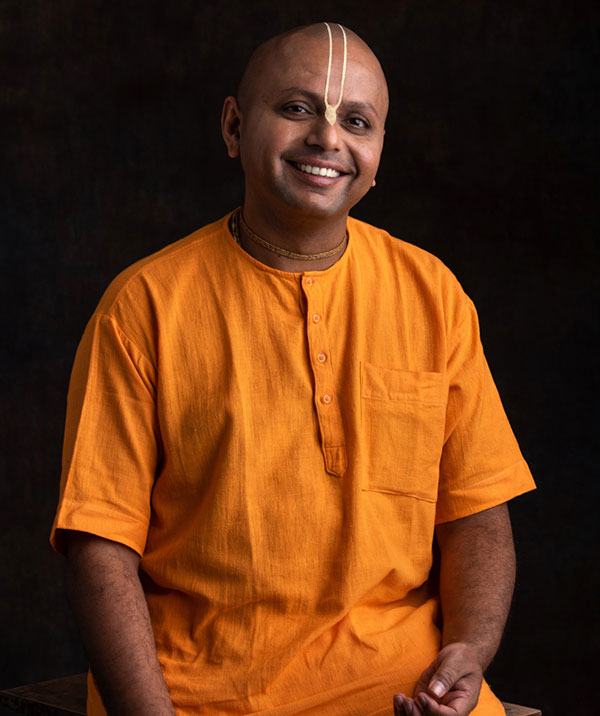 Gaur Gopal Das is an Indian monk, lifestyle coach, motivational speaker and former electrical engineer. He is a member of the International Society for Krishna Consciousness. He published the book Life’s Amazing Secrets and received an honorary doctorate from the Kalinga Institute of Industrial Technology (KIIT). Some of his notable publications include ‘ Life’s Amazing […]

Dr Mini Krishnan worked as Branch Editor at Macmillan India Ltd from 1980-2000. As an educational publisher, she is best known for the translations of Indian literature that she sourced, edited and published first through Macmillan India and now through Oxford University Press where she is the Literary Translations Editor. She was the Founder and […] 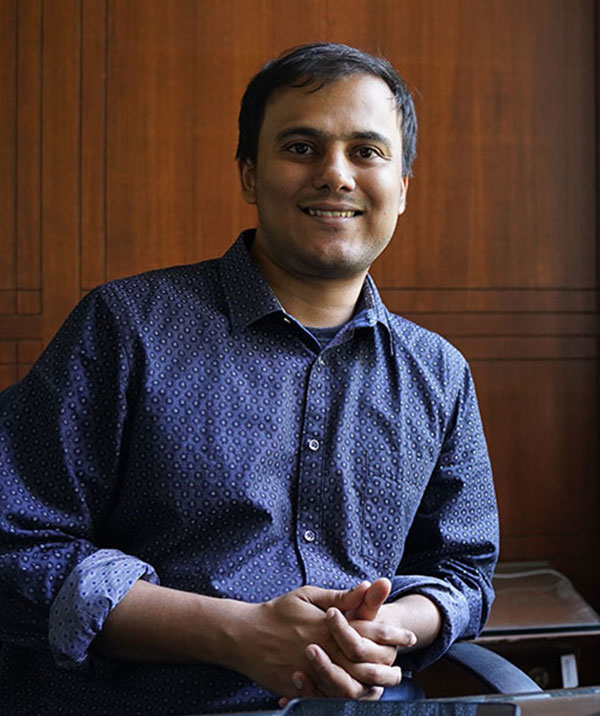 Ravi Chakraborty is a philosopher writing a doctoral thesis at IIT Delhi on the influence of mathematical notions in the study of literary form. His transdisciplinary interests are shaped, in part, by an academic journey that began with studying mechanical engineering at IIT Kanpur and English Literature at the University of Delhi. He has written […] 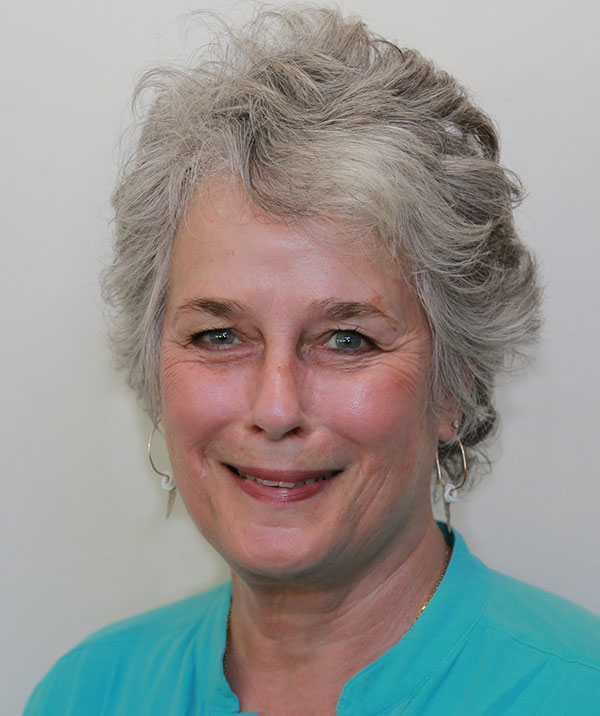 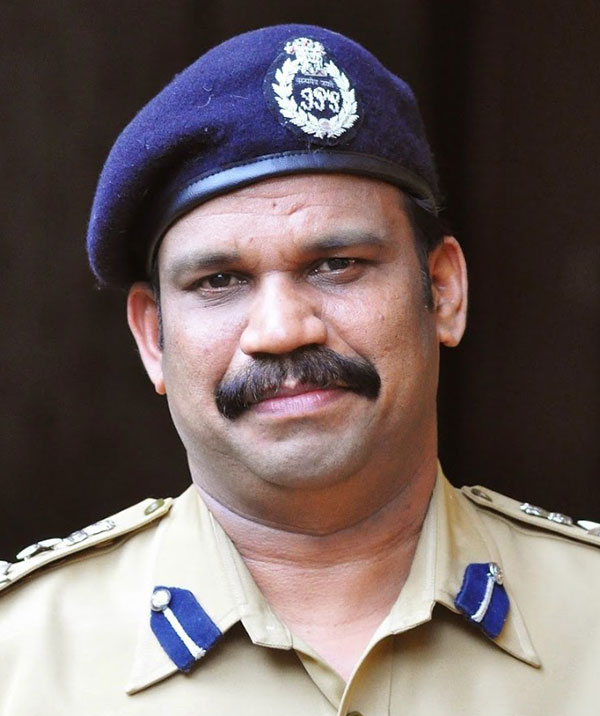